Happy Qixi Festival! Today We Build The Bridge of Magpies By 3D Printer

Today is the Qixi Festival, also known as is the Double Seventh Festival. It is a Chinese traditional festival that celebrates the annual meeting of the cowherd Niulang and weaver girl called Zhinu in Chinese mythology.

It falls on the seventh day of the 7th month on the Chinese calendar. Nowadays, it is sometimes thought to be the Chinese Valentine’s Day.

According to legend, there lived a poor cowherd, Niulang, whose parents had died long before. He was often tired and hungry, but always found time to take good care of his old ox.

One day, the old ox started to speak and was willing to find a perfect wife for Niulang.

Following the words of the ox, he hid by the river where fairies often came to take a bath, then he took away Zhinu’s clothes. So when the other fairies were dressed and flew away, only Zhinu was left.

They fell in love with each other and got married soon.

Three years later, Zhinu gave birth to twins, a boy and a girl.

(The engraving works of Niulang and Zhinu)

One day, the ox was dying. Before it closed its eyes for the last time, it told the young couple to keep its hide which enable a man to fly even to Heaven.

Meanwhile, the King and Queen of Heaven found out that their granddaughter had gone to the world of Man and taken a husband.

They flew into a temper. They ordered a god to bring the Girl Weaver back as soon as possible.

Niulang remembered what the old ox had told him, he carried his two children in two baskets on a pole and put on the magic hide. Immediately, he got as light as a cloud and flew up into the sky.

He had almost caught up with the Queen and his wife when the Queen heard the crying of his children.

Looking back, she pulled off a gold clasp from her hair and drew a line behind her.

A raging torrent immediately appeared in the sky. This is the so-called River of Heaven.

Heartbroken, he and his children could only look and weep bitterly.

Moved by their mournful crying, the King of Heaven decided to allow the separated couple to meet on a bridge of magpies on the seventh night of the seventh Lunar month each year.

Despite of this romantic love story, this festival has more interesting content. Therefore, no matter you are single or not, we can celebrate this day together.

(The scene arranged with a moon light, a summer house and a bridge, which are all printed out by SP-5)

Let us witness the moment they rush towards each other! 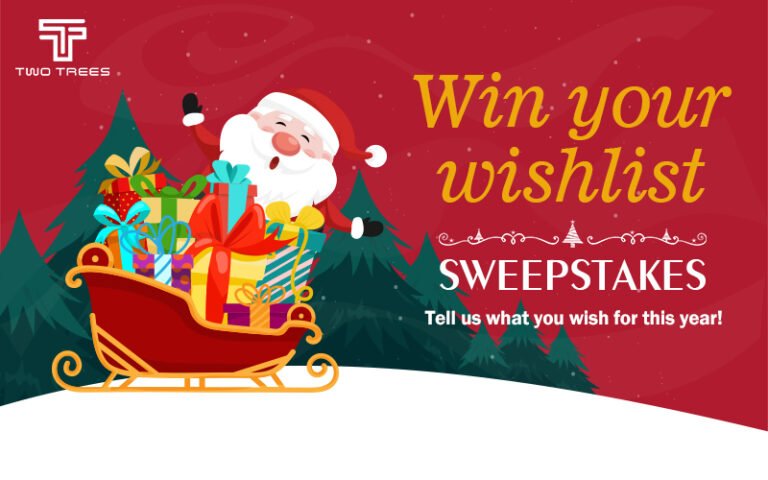 Christmas Giveaway 2022 This December TwoTrees want to be your SantaClaus Granting your wishes by giveaway ALL above! For a chance to get them, just: Leave your wishlist in the comment （one of them: TS2/TR2 PRO ROTARY/Air Pump/Honeycomb） FOLLOW TwoTrees’ Facebook & YouTube page Bonus：Share with 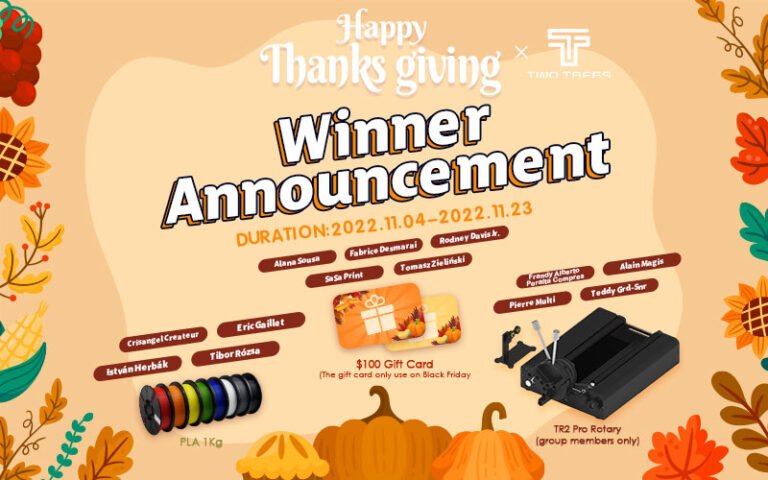 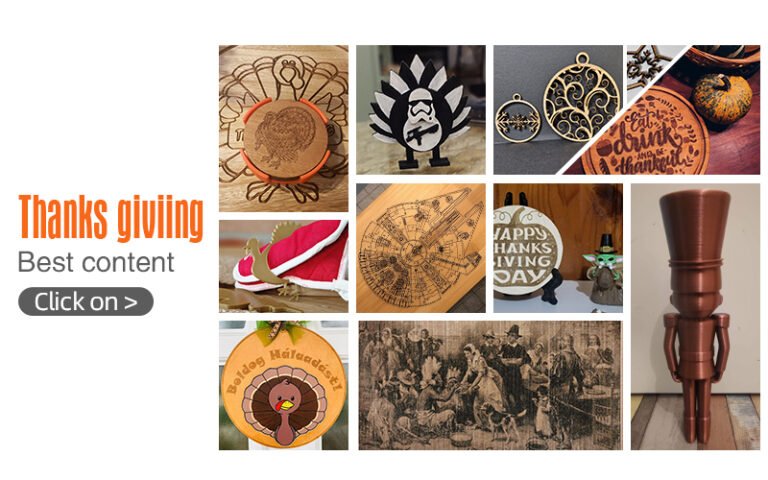 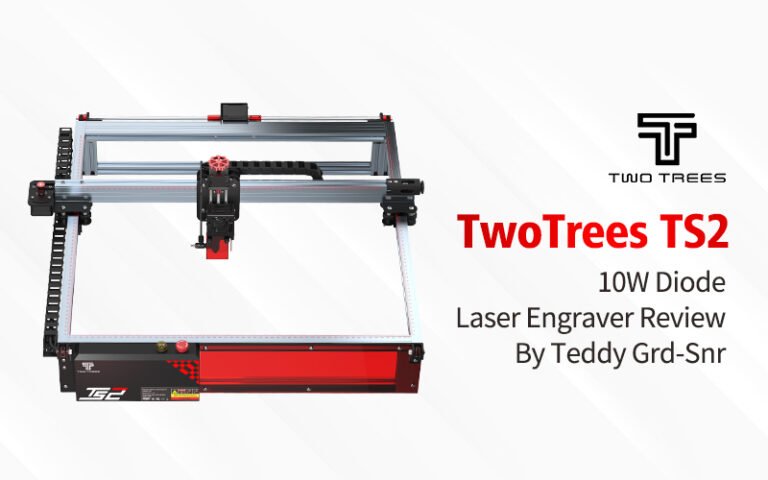 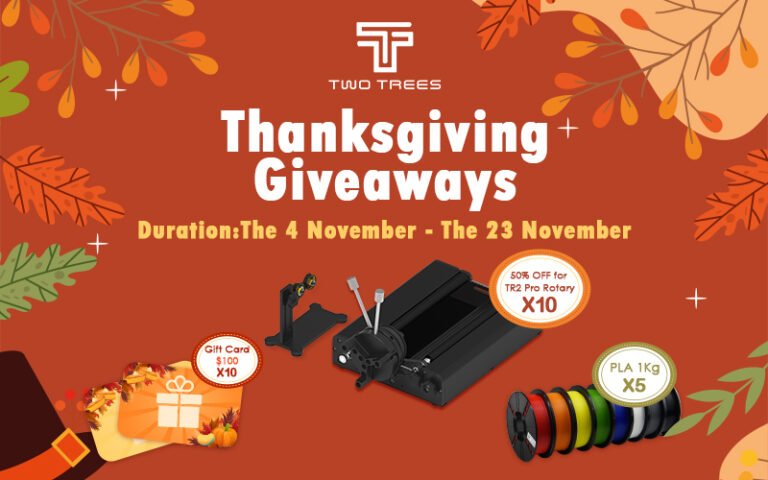