How To Deal With Under Extrusion of 3D Printers?

When printing the model, you may notice that there are gaps between adjacent layers on it, which is called under extrusion. 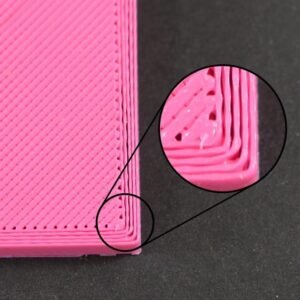 Although it seems that it can be set in the software to determine how many filaments are extruded, the 3D printer does not feedback on the actual situation. Therefore, there may be a case where the actual extrusion is less than expected by the software.

To test whether the printer extrudes enough, you can print a 20mm cube and set to print at least 3 sidelines. After printing, check if the sidelines at the top are tightly bonded together. If there are gaps between them, it indicates that you have insufficient extrusion.

It may be caused by the machine itself or the settings on your software. For these two situations, we have different solutions as shown below:

Under Extrusion Caused by Machine

Under extrusion could be caused by nozzle blockage or extrusion difficulty of the extruder.

If you find nozzle blockage and you need to clean it, you can follow the steps in this article. If the extruder makes a “click” sound, which means that your extruder fails to extrude normally. This may be the result of filament blockage caused by gear slip or incorrect pulse. You can test by extruding about 10mm filaments to check whether the pulse is right.

Problem Caused by Wrong Settings in the Software (Cura)

Under extrusion is also quite common if using the wrong settings in the slicer and which could easily be fixed by adjusting some configurations.

To reset settings in the software, the process is also divided into two steps:

The first thing you need to check & confirm is whether the diameter of the filament settings you use is appropriate. Click “Basic” and you will see the “Diameter” setting option under “Filament”. Confirm that the value set is consistent with the filament diameter you purchased. The diameters of most filaments are marked on their package. The most common diameters are 1.75 and 3.0.

The specific steps are as follows: first, enter the menu, choose “Configuration”, then “Motion”, and find “Esteps/mm” to adjust the extrusion speed. The default value is 95mm/s. you can modify it to 97mm/s, which means that 2mm more plastic will be extruded per second than before.

Note: Adjust the extrusion speed slightly each time. And the increase should not be too large to avoid excessive extrusion. 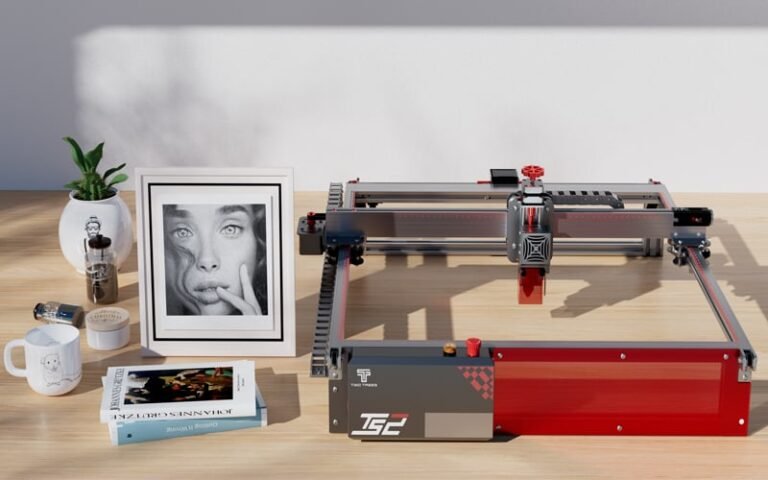 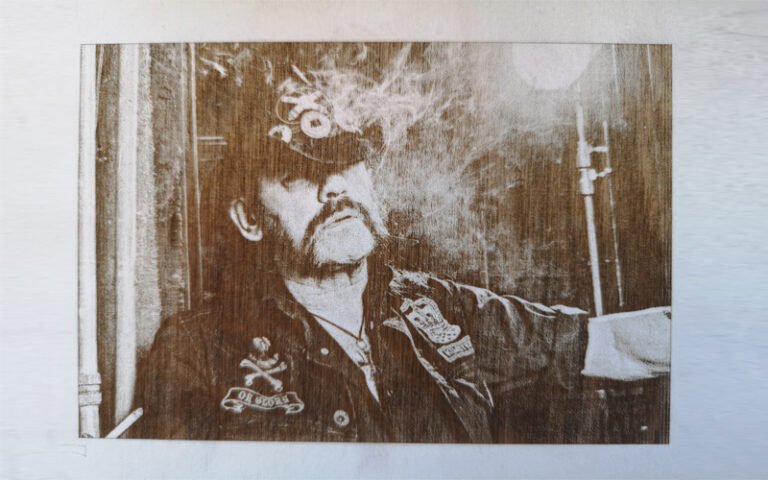 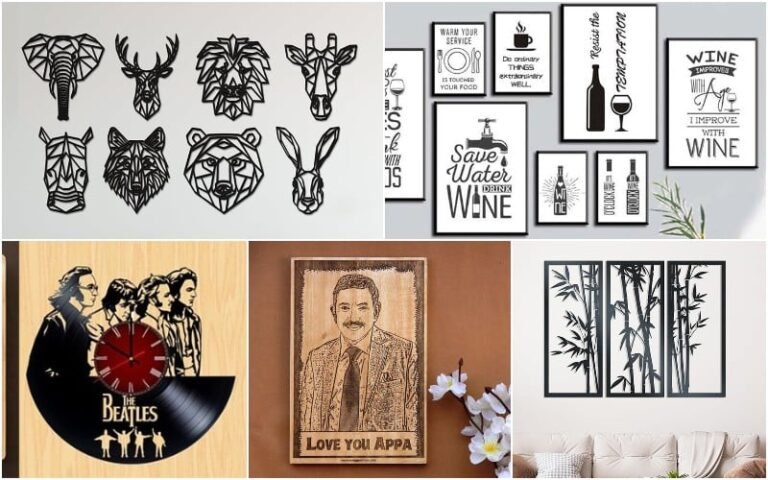 Laser cut wall art is one of the best home improvement project ideas. No matter

Previous Next The laser air assist pump kit is

Photo engraving is one of the most popular gift ideas of all time. If you